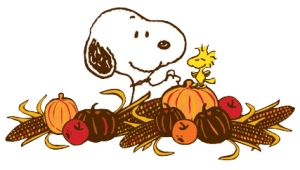 The true holiday season is with us at long last. A happy Thanksgiving to you from us (well, me) at Unbreakable. I’m thankful that you’ve joined me today so we can put to rest any and all debates ahead of dinners tonight.

It’s not a stretch to call Thanksgiving the premier culinary holiday of the year. Actually, it’s probably pretty accurate to call it that. If you haven’t been prepping for enormous amounts of turkey and sides as of late, you’re either vegetarian or just doing life wrong. I’ve eaten a turkey dinner at least once a week the last three months just for the big time tonight.

But what’s the best part of Thanksgiving? That’s what this article is here for. Ladies and gentlemen, here are the definitive Thanksgiving Power Rankings.

It is boring to put turkey first? Of course it is. No one is going to be riled up about the bird taking the top spot. But then again, what else could possibly take the number one spot? We don’t make hand mashed potatoes. We don’t tell our little ones about Steven Stuffing. No, this holiday is about turkey first and foremost. You gotta respect the star player on your plate. 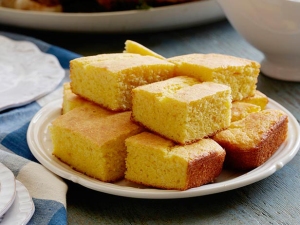 FIGHT ME, CORNBREAD IS THE EPITOME OF CARBS. HAVE YOU EVER HAD CORNBREAD YOU DIDN’T LIKE? EXACTLY.

I’m legitimately not sure what stuffing is made of. Not a clue. There’s like bread in there, right? Some kind of tasty meat too. I think? Oh hey, that celery was crunchy. I like crunchy stuff. You know what, I don’t even need to know the recipe, I’ll still reach my 7th helping by 7:45PM. 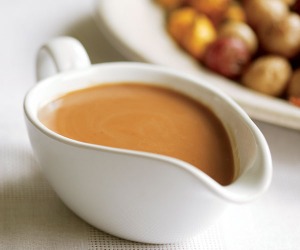 Gravy is getting underrated in these rankings on purpose. That’s because people constantly forget to give gravy the love it deserves. It’s my favorite Thanksgiving beverage. Wait, you’re not supposed to drink it straight out of the boat? Nah, you’re wrong, weirdo. 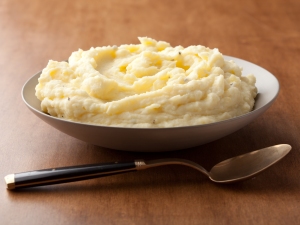 Mashed potatoes, America’s favorite gravy delivery system. If you make boxed potatoes on Thanksgiving then I’m not sure we can speak ever again. Shoutout Idaho.

Just hogging plate space that should be given to stuffing, cornbread, and turkey, all hopefully drenched in gravy.