No More Parties in LA

In case you weren’t already enticed by the fact that there’s a song with both Kanye West and Kendrick Lamar on it, let me convince you further. This might be the best song Kanye has released in years. Like, it’s incredible. Here’s a live view of the world after Kanye dropped the track. 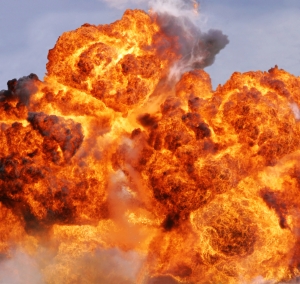 It shouldn’t be a surprise that Kendrick Lamar absolutely slayed the track. He’s a King, he’s the reigning champion of all things rap after To Pimp a Butterfly. He has the highest standard for verses of anyone on the planet right now. And you know what? Kanye absolutely stays step for step with him. Kanye rips off his longest verse since maybe “Diamonds From Sierra Leone” in 2006 and absolutely crushed it.

Kanye is back. Rap this year is awesome. Everything is perfect. Only, like, two and a half weeks until Swish.