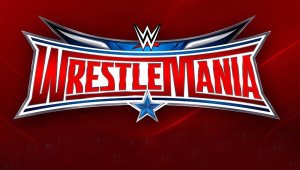 Today is one of the absolute greatest days of the year: Wrestlemania day. Am I a nerd? Of course I am, this is not news. Do I care? No, not at all.

Tonight will see grudge matches over the WWE World Heavyweight Championship, crazy stunts off of ladders, an undead wizard fighting the son of the WWE chairman, and plenty more.

I’ve written before about how the best way to view WWE is through the lens of television as a scripted show. Tonight is the season finale for WWE and there’s a decent chance it’s going to be the best night of the year to be a fan.

It might be over the top and crazy, but that’s exactly what Wrestlemania is about. It’s going to be spectacular and incredible.